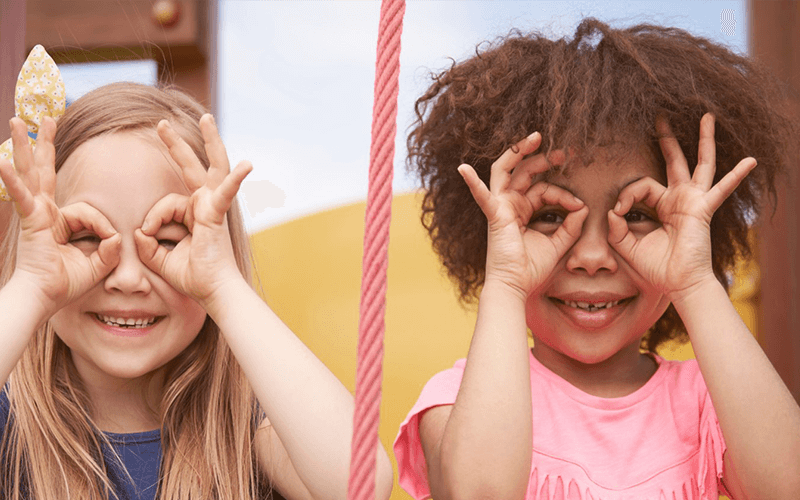 A Kid’s Place provides residential services to children who have been removed from their homes due to abuse, neglect, or abandonment. A Kid’s Place is a model program that adheres to and exceeds the best practices in the field. Their primary focus is to keep sibling groups together in a safe, stable, and nurturing environment until a more permanent placement can be provided.

A Kid’s Place Tampa Bay had a strong community and donor relationships, but they were mostly routed through their passionate founder. When the founder passed away in 2013, there had been limited notes or history left behind. “We just didn’t have that overall history, and the system we were using we weren’t utilizing a hundred percent, or even probably 50 percent.”

As Development Director at A Kid’s Place Tampa Bay, Samantha Mellen was in the process of building a new team, “It seemed like the perfect time. We had been talking about a new CRM, and if we were going to have to train everyone in it, we thought we might as well all pick one together.”

Inefficient and Time-Consuming for Staff

A Kid’s Place’s previous system had a lot of room for improvement. Juggling multiple systems for CRM and email was inefficient and time-consuming. “It was very cumbersome,” says Samantha.

“Our old system was like a dinosaur,” says Samatha. “I think in the nonprofit world sometimes you get used to using what you have, or what you were trained on. You just forget sometimes, every couple years to check what’s out there and how things are getting better. Technology had grown and changed so much and we had never looked at those systems and what they could do.”

The team began their search and found Virtuous. “We loved that we felt heard. Virtuous spent the time onboarding us to make sure our ways of doing things aligned with the ways that Virtuous was doing them, and how to have that happy medium moving forward,” says Samatha. Now, four years into fundraising, A Kid’s Place is able to build stronger relationships with their donors, send more email communications, and grow their fundraising.

“We definitely invested more in Virtuous, but we got more out of it,” says Samantha.

The team at A Kid’s Place had different levels of technical experience. Two team members had never used a CRM before, so Samantha immediately found a lot of value in Virtuous’s intuitiveness and easy navigation. Customizable dashboards made things less overwhelming since each team member could look at the things most important to them, without being overwhelmed by the big picture.

“It’s a great system – it’s very customizable, easy, and consistent. It’s not just a database, Virtuous is very actively engaged with us whether that’s through check-ins, chat, or support,” says Samantha. “Virtuous is part of the team.”

Samantha appreciates that the system is growing and changing to help her be more and more responsive to her donors. “The Responsive Dashboard kind of blew my mind,” Samantha says. “It’s definitely giving me focal points, helping drive what we’re going to work on in the future, and giving us guidance.”

The team at A Kid’s Place knew that using their Virtuous Automation tools could help them create more personal and engaging donor experiences. They put in the time to think through their automation, create them with care, and they’ve seen their hard work pay off.

“Email has become more consistent now that it’s in one system,” says Samatha. They’ve seen increased open rates over time. “I think it’s going in hand with automation. Our regular emails were getting opened at a rate of between 12-20%, depending on what the email was. Now that we’ve been running automation for 6-9 months, and sending those messages more consistently, our regular emails are now at 30%.”

With clearer insight into their data, the A Kid’s Place team knows more about their donors’ interests and passions. They use that data to make more targeted suggestions, whether it’s volunteer opportunities or donation requests.